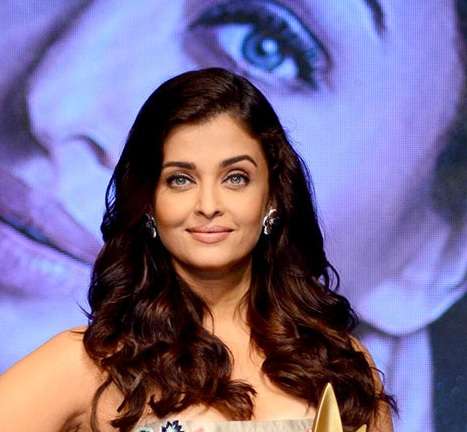 Aishwarya Rai (born 1 November 1973[2]), also known by her married name Aishwarya Rai Bachchan, is an Indian actress, model and the winner of the Miss World 1994 pageant. Through her successful acting career, she has established herself as one of the most popular and influential celebrities in India.Aishwarya Rai has received numerous awards and accolades, including two Filmfare Awards from eleven nominations, and she was awarded the Padma Shri by the Government of India in 2009. She has often been called "the most beautiful woman in the world"
Aishwarya Rai married actor Abhishek Bachchan in 2007 with whom she has one daughter. Her off-screen roles include duties as a brand ambassador for several charity organisations and campaigns. She is a Goodwill Ambassador for the Joint United Nations Programme on AIDS (UNAIDS). In 2003, she was the first Indian actress to be a jury member at the Cannes Film Festival.

Prev Page 1 of 4 Next
fresh CATCH