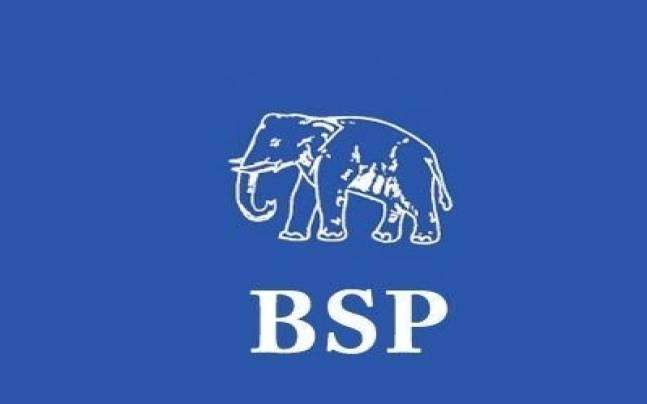 The Bahujan Samaj Party (BSP) is the third largest national political party in India. It was formed mainly to represent Bahujans (literally meaning "People in majority"), referring to people from the Scheduled Castes, Scheduled Tribes and Other Backward Castes(OBC), as well as religious minorities that together consist of 85 percent of India's population but still divided into 6000 different castes.

The party claims to be inspired by the philosophy of B. R. Ambedkar, Mahatma Jyotiba Phule, Narayana Guru, Periyar E. V. Ramasamy and Chhatrapati Shahuji Maharaj.It was founded by Kanshi Ram in 1984, who named his protégée Mayawati as his successor in 2001.

Prev Page 1 of 19 Next
fresh CATCH