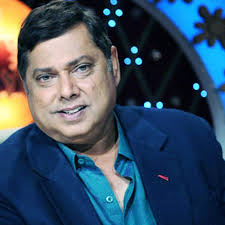 David Dhawan is on the board of Asian Academy of Film & Television and Asian School of Media Studies where he has been honoured with an Academy Award by Sandeep Marwah. He was a judge on the Star Plus show Nach Baliye 3 in 2008 and on the show Hans Baliye.