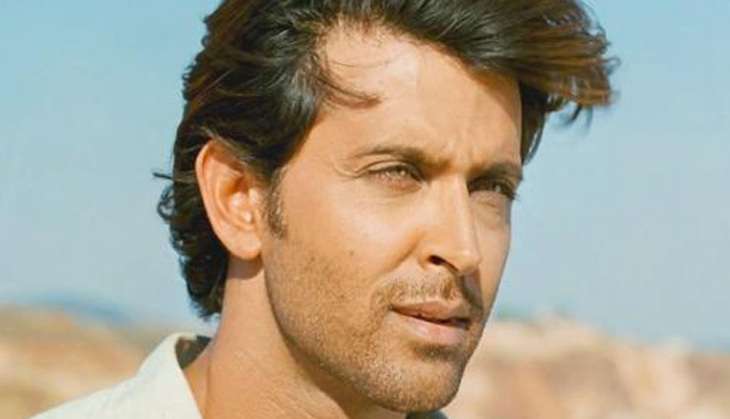 Hrithik Roshan is an Indian film actor. He has established a successful career in Bollywood, has won six Filmfare Awards, and has been cited in the media as one of the most attractive male celebrities in India.

After making small appearances as a child actor in several films throughout 1980s, Roshan made his film debut with a leading role in his father Rakesh Roshan's romantic thriller Kaho Naa... Pyaar Hai (2000). His performance in the film earned him Filmfare Awards for Best Actor and Best Male Debut. He followed it with leading roles in Fiza (2000) and Mission Kashmir (2000) and the ensemble blockbuster Kabhi Khushi Kabhie Gham (2001). After several critically and commercially unsuccessful films, he starred in the science fiction film Koi... Mil Gaya (2003) and its sequel Krrish (2006); the former won him the Filmfare Award for Best Actor.

Roshan received his third Filmfare Award for Best Actor for his performance in the adventure film Dhoom 2 (2006), and his fourth win was for the historical romance Jodhaa Akbar (2008). He received acclaim for his work as a paraplegic in Guzaarish (2010). His other notable films include the drama Zindagi Na Milegi Dobara (2011), the revenge film Agneepath (2012), and the superhero film Krrish 3 (2013); the latter two rank among the highest-grossing Bollywood films of all time. These accomplishments have established him as a leading actor in Bollywood.

Prev Page 1 of 18 Next
fresh CATCH