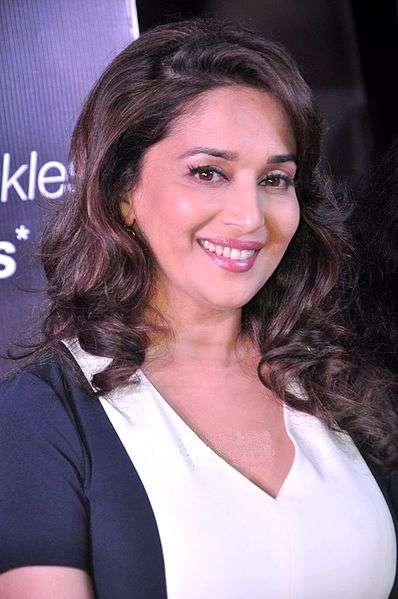 Madhuri Dixit (born 15 May 1967), also known by her married name Madhuri Dixit Nene , is an Indian actress who is known for her work in Hindi cinema. A leading actress in the 1980s, 1990s and early-2000s, Dixit has been praised by critics for her acting and dancing skills.