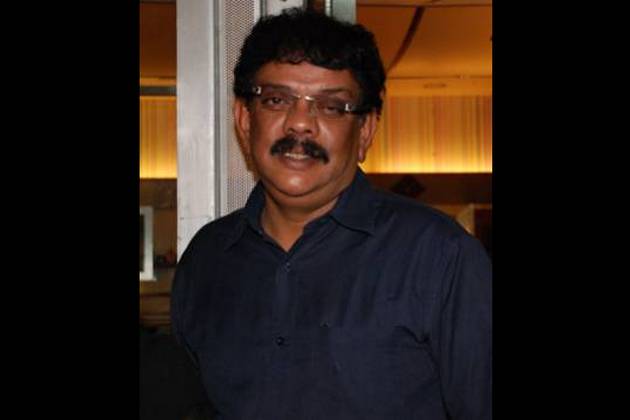 Priyadarshan Soman Nair is an Indian film director, producer, and screenwriter. In a career spanning almost three decades, Priyadarshan has directed over 90 films in several Indian languages, predominantly in Malayalam and Hindi languages, besides making six films in Tamil and two in Telugu. Though Priyadarshan began his career in Malayalam cinema in 1984, he has been mainly active in Bollywood (Hindi cinema) during 2001-2010. He has done about 26 films in Hindi alone, the highest number of films done by a Bollywood director after David Dhawan. In 2013, he announced Rangrezz would be his last Hindi film for a while, and he is shifting focus to Malayalam cinema.

Priyadarshan was one of the first directors in India to introduce rich color grading, clear sound and quality dubbing through his early Malayalam films.

In 2007, his Tamil film Kanchivaram won the National Film Award for Best Feature Film. The government of India honoured him by giving the Padma Shri in 2012 for his contribution towards the arts.