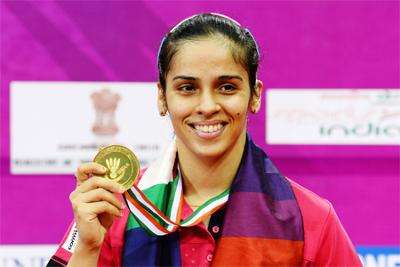 Saina Nehwal (born 17 March 1990) is a professional badminton singles player from India. Nehwal, the former world no. 1, has maintained her world ranking in the top ten since 2009. She has won over twenty international titles, which include ten Super series titles.

Although she reached to the world no. 2 ranking in 2009, it was only in 2015 that she was able to attain the world no. 1 ranking. And thereby becoming the only female player from India & overall the second Indian player - after Prakash Padukone - to achieve this feat. She has represented India three times in the Olympics , winning bronze medal in her second appearance.

Prev Page 1 of 7 Next
fresh CATCH