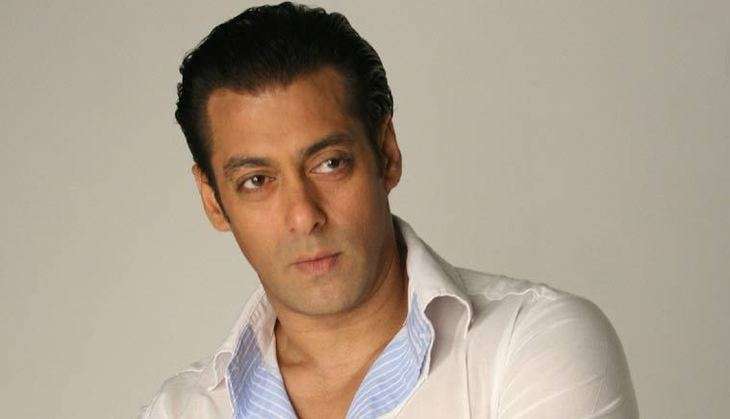 Salman Khan (born 27 December 1965), credited as Salman Khan is an Indian film actor, producer and television personality. He has a significant following in Asia and the Indian diaspora worldwide, and is cited in the media as one of the most popular, influential and commercially successful actors of Indian cinema.

In addition to his acting career, Salman Khan is a stage performer and an active humanitarian through his charity non-profit organisation, Being Human. Khan's off-screen life is marred by controversy and legal troubles. His tumultuous relationship with Aishwarya Rai, his hunting of endangered species, and a negligent driving case in which he ran over five people with his car, killing one, have been extensively covered by the Indian media. For the last of these, Khan was sentenced to five years' imprisonment in 2015, but was later acquitted.

Prev Page 1 of 91 Next
fresh CATCH