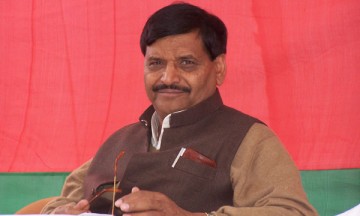 Yadav was the leader of Opposition in Uttar Pradesh Assembly since 2007 during the Mayawati regime. On 31 January 2017, Yadav announced he would form a new political party after the upcoming 2017 Assembly election.