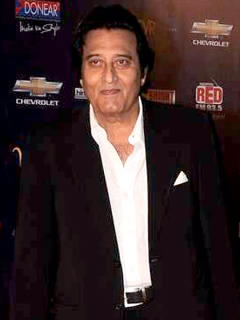 In 1982, at the peak of his film career, Vinod Khanna temporarily quit the film industry to follow his spiritual guru Osho Rajneesh.After a 5 year hiatus, he returned to the Hindi film industry giving two back to back hit films Insaaf and Satyamev Jayate.

Khanna was popularly hailed as one of the most handsome lead actors ever in Bollywood, along with Dharmendra, Rajesh Khanna and Shammi Kapoor.

US cab driver goes viral after rejecting ride over racist remark: 'get out' [Watch]

UP horror: Doctor rapes tuition teacher for months, records act to blackmail her