The mother of Aam Admi Party MLA Labh Singh Ugoke, Baldev Kaur, on Saturday continued working as a sweeper in the government school, even after her son won the 2022 Assembly elections in Punjab.

Ugoke, who defeated the outgoing Chief Minister Charanjit Singh Channi from the Bhadaur seat with a margin of 37,550 votes, used to work in a mobile repairing shop. 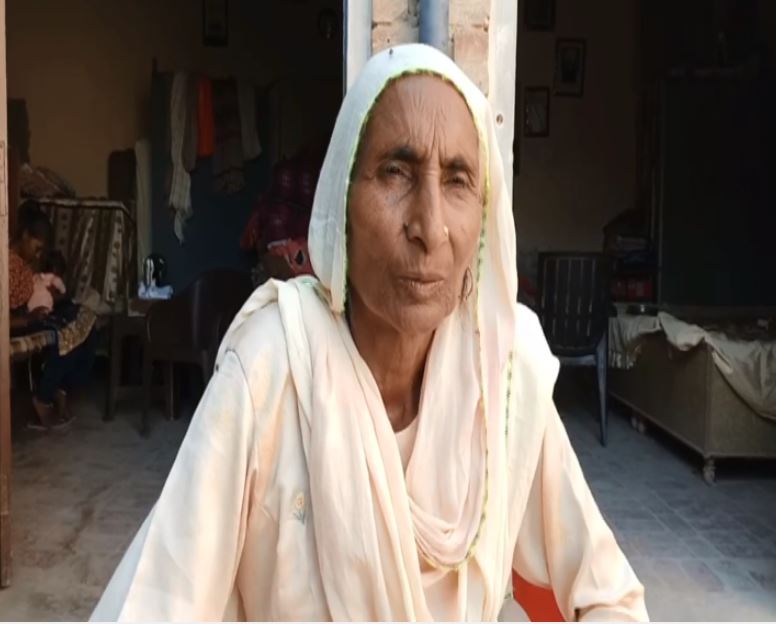 "We have always worked hard to earn money. Irrespective of my son's position, I will continue to perform my duty in the school," said Kaur.
Joyed by the victory of her son as an AAP candidate whose party symbol is a broom, Kaur said 'Jhadu' is an important part of my life.
"Even though he contested against the Chief Minister of the state, we were always confident that my son would win," she added.
School Principle Amrit Pal Kaur told ANI that Ugoke has studied in the same school and brought many laurels. 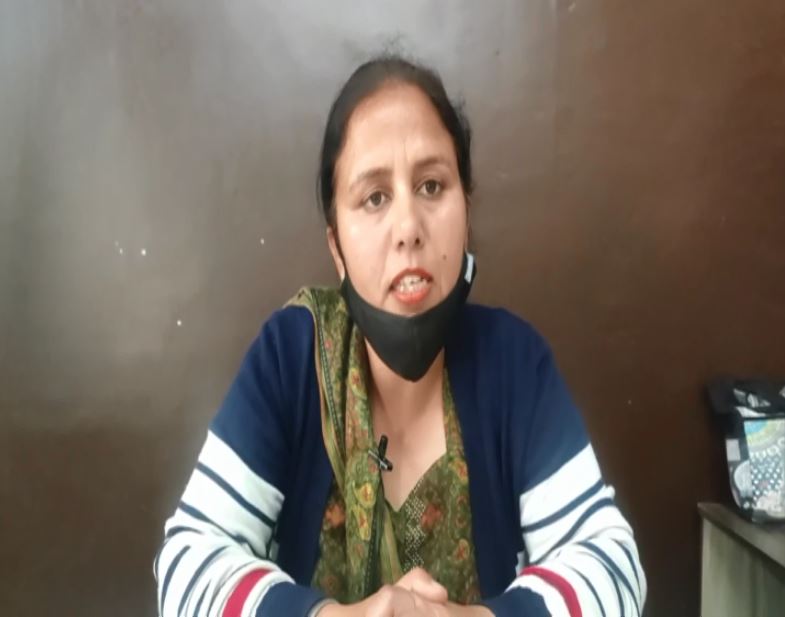 "Labh Singh's mother has been working as a sweeper in this school for a long time now. He has also studied in this school. He has brought many laurels to his village and school. Kaur says she wants to continue working in the school," said Amrit Pal Kaur.

Singh's father, Darshan Singh, who used to work as a labourer, said that the family will live as earlier. He wants his son to focus on the welfare of the people instead of the family. 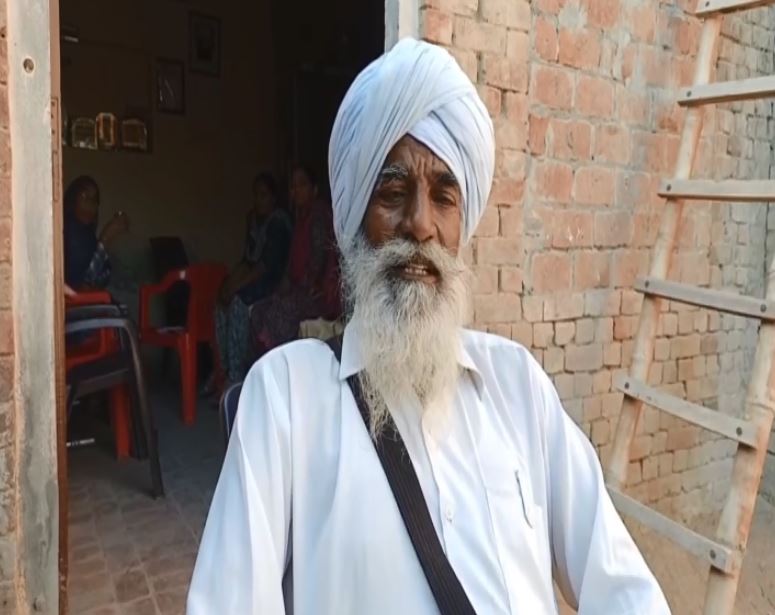 "People of the village elected him. We want him to be working for the welfare of the people. We will continue to live the way we used to earlier," said Darshan Singh.

Ugoke joined the AAP in 2013 and rose in the ranks of the party quickly. He had sought AAP's ticket from Bhadaur seat in 2017 too but the party had then decided otherwise.

Villagers were joyed by his victory, saying that they still can't believe that Ugoke they knew for so long has become an MLA now. 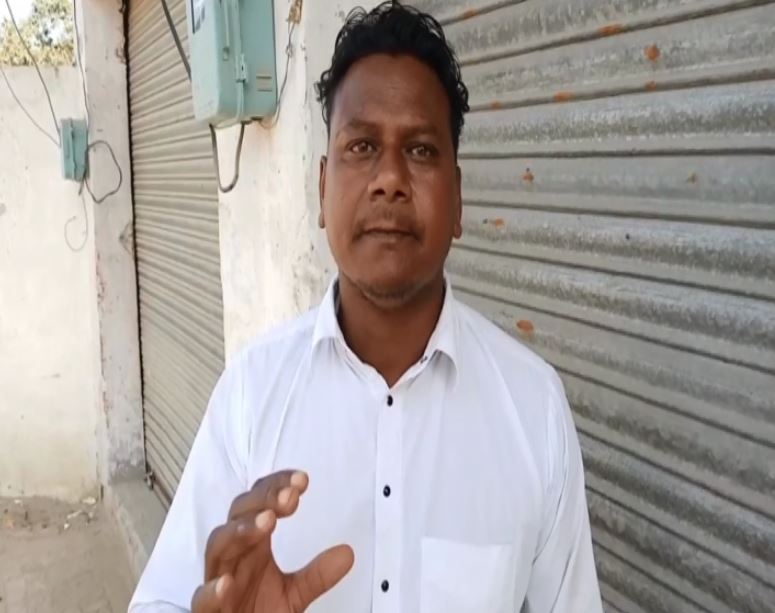 "For day and night, he used to work for the party. We never thought that he would get the ticket from the party and would become an MLA. We are happy for him," said one of the villagers.

The AAP bagged a landslide victory in the Punjab polls, winning 92 Assembly seats, pushing most of its rivals to the margins. Congress won 18 seats in the 117-member Assembly. Punjab Poll Results 2022: A day after Congress debacle in Punjab, Sidhu says 'you reap what you sow'
VAMP